Why do TOP chefs in New York use Japanese knives?

Reuters reported that Mr. Michael Romano, a joint owner of the high-end restaurant in New York “Union Square Cafe”, reveals that many top chefs use Wa-bocho or Japanese traditional style kitchen knives.
The restaurant has been awarded “No.1 Favorite New York Restaurant” by Zagat Survey in 2008, “Best of Award of Excellence” by Wine Spectator 2012-2013 and so on. 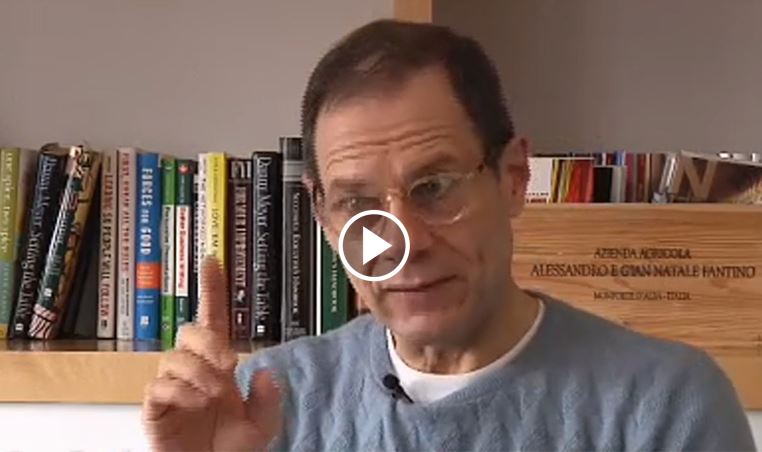 He mentions that the culinary field in the United States nowadays shift to learn Japanese cuisine though they had been affected by French when he was young, and that you can surely see two facts in any good restaurant in NY.
First, almost all the cooks use Japanese kitchen knives.
Second, you see some Japanese influence even on the table — plateware, ingredient, sensibility and so on — those have been driven by a Japanese lady.
>> see the video (please skip the ad before the real part)


Is the Video useful for you?
Finally, we fully respect the president of Korin store in NY, Ms. Saori Kawano, who is one of the pioneers to have first developed the market of Japanese kitchen knives.


If you have any question, please feel free to contact us.

Thank you and best regards !